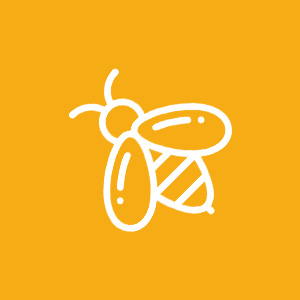 The Little Town That Could Perched at the foot of the Blue Ridge Mountains in northern Greenville County, South Carolina, Travelers Rest comes by its name literally. The tiny hamlet, established in 1808, claims a long history as a stopover. In the 19th century, settlers heading west in their wagons sought shelter in the local taverns for the night, while drovers from Kentucky and Tennessee paused here with their herds of cattle, sheep, and hogs en route to markets to the east. In more recent decades, Travelers Rest became a place to refuel on the way to excursions in the nearby mountains. It wasn’t until the 21st century that the town came into its own. Read more